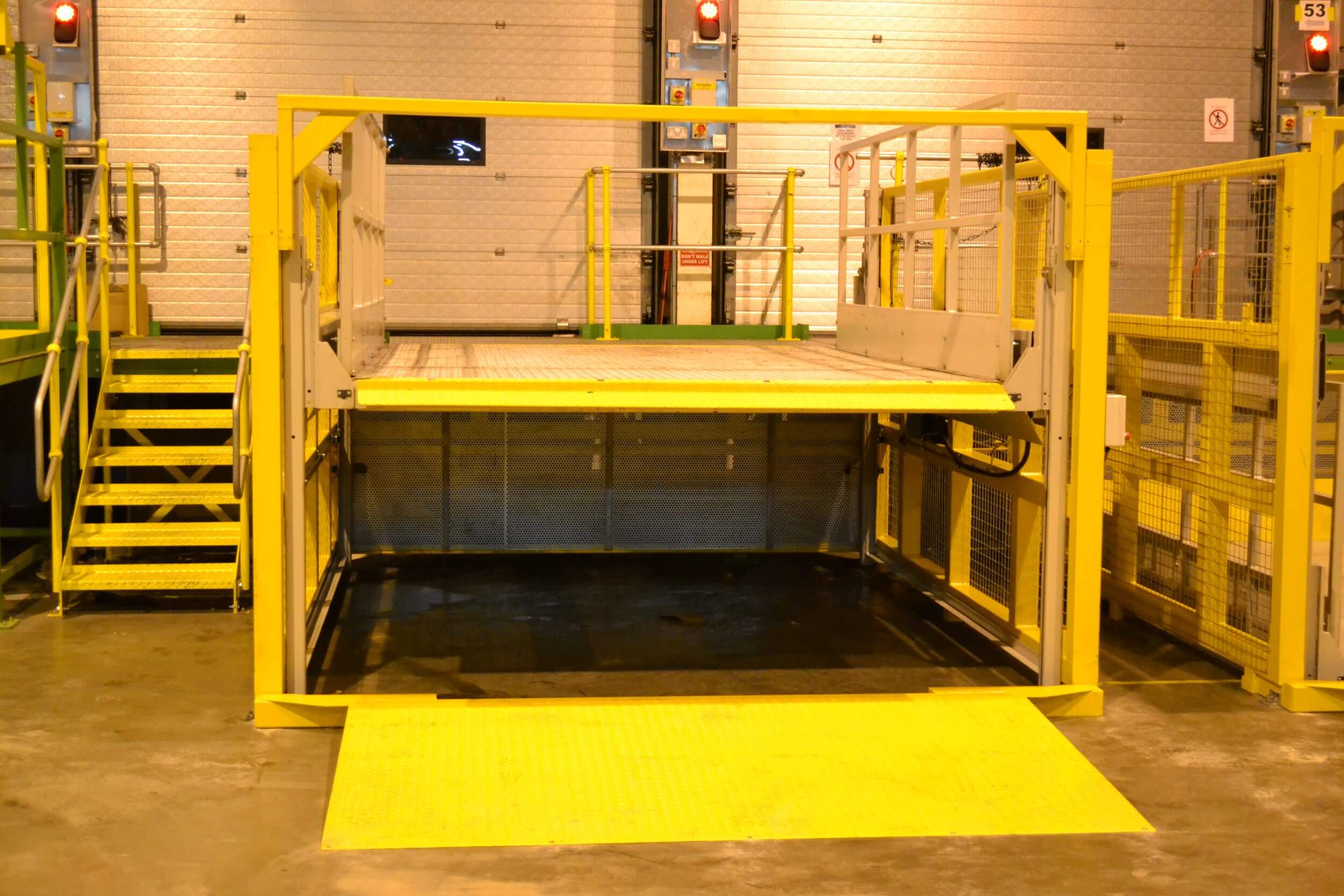 Yodel is one of the UK’s largest B2B and B2C parcel companies, delivering over 155 million parcels a year. The courier has over 60 sites nationwide, with three major hubs at Shaw, Hatfield and Wednesbury. When it took on the Wednesbury site as part of its expansion, Yodel chose Transdek to fit new lifts in 10 of the flat floor loading bays.

Transdek installed 10 4.5-tonne dock lifts for Yodel at its 280k-parcels-per-day Wednesbury hub. The modular, surface-mounted lifts were fitted over the Christmas peak, so we had to work closely with Yodel to establish a flexible, phased installation process to ensure minimal disruption. Two to three lifts were installed per day – the final two being built up onsite from kit form.

Transdek’s 4.5-tonne dock lifts enabled Yodel to speed up loading of all goods vehicles, including powered double deck trailers, at the level-access hub. The dock lifts move heavier products from the warehouse floor on to a raised docking area, where they can be moved straight in to waiting vehicles. 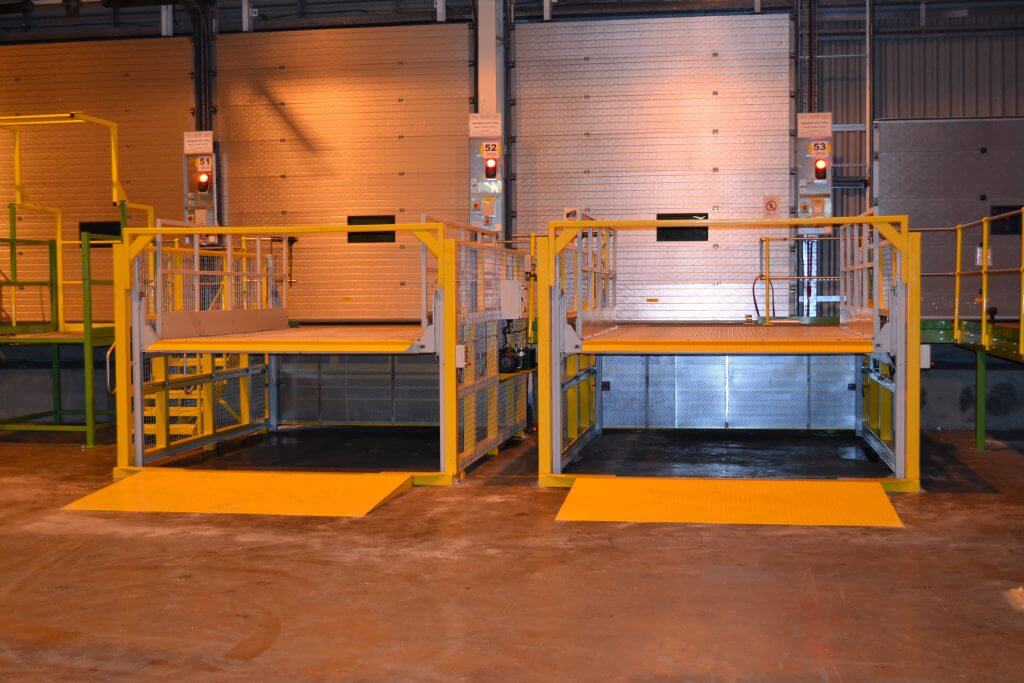 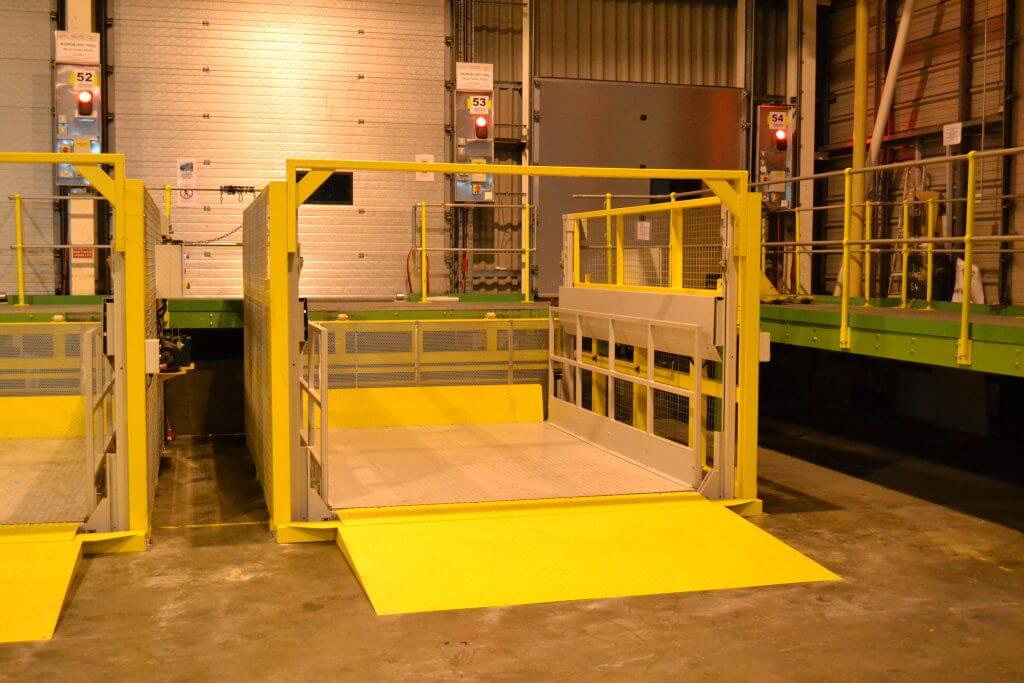 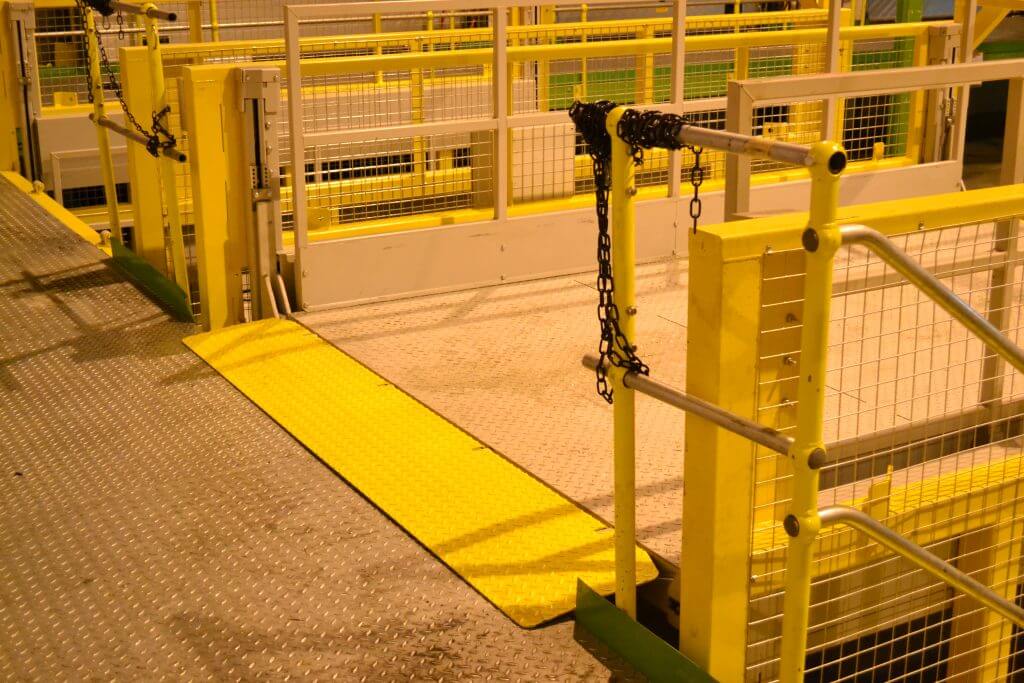 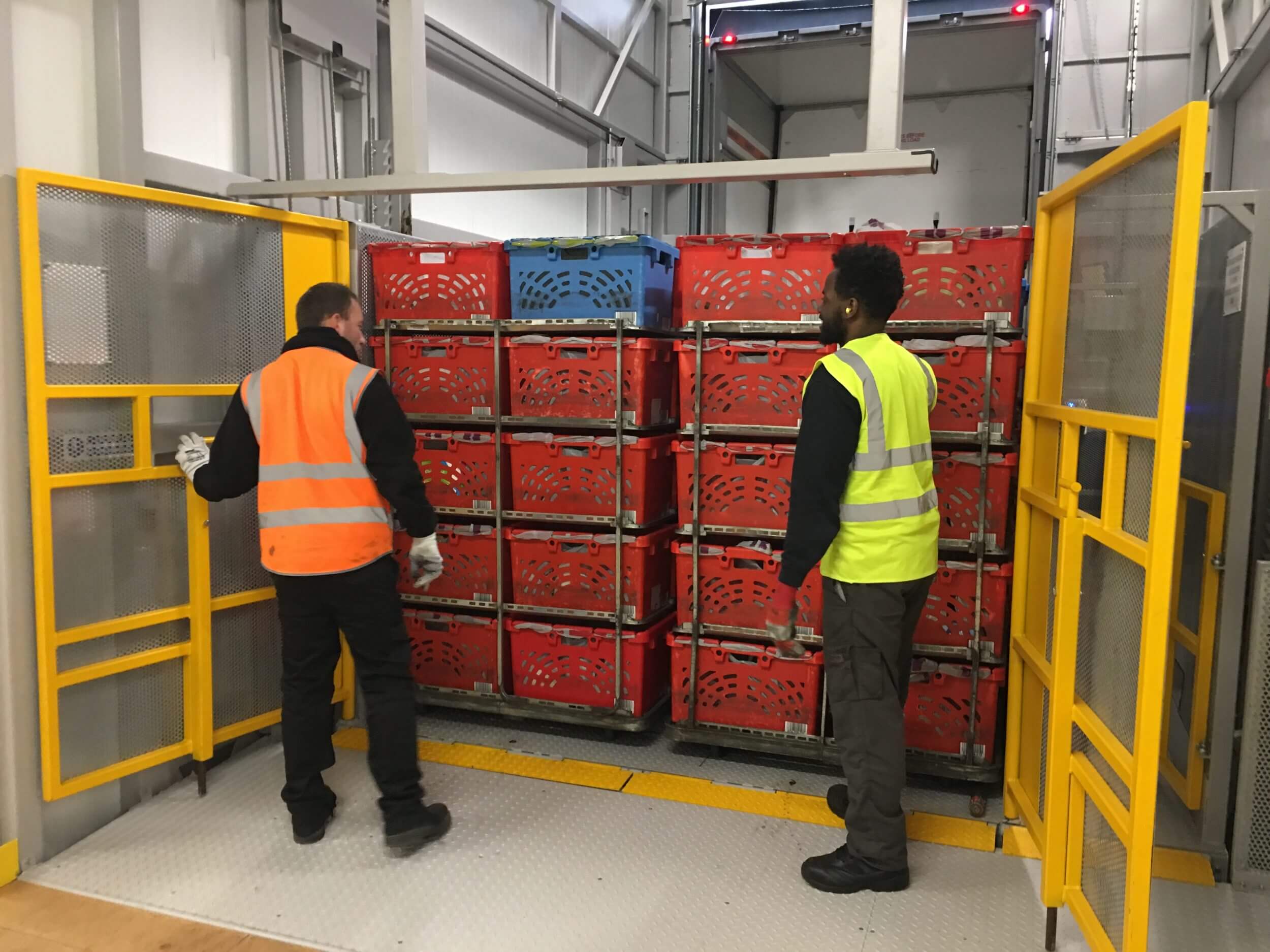